This is the Andromeda galaxy. It’s on a collusion course with our galaxy, moving at 190 miles per second. It’s going to crash into our galaxy in about 4 billion years. 3 billion years after that, if our solar system is still around, our sun is going to become a red dwarf, increase in size and cause the Earth’s oceans to boil and all life to end. So that means we have roughly 2.5 billion years (so there’s enough time to escape the gravitational pull of Andromeda) to stop asking others to work and think for us, stop fighting with each other over stupid things like which god is the right one, stop killing each other when we disagree about that, stop supporting governments that write laws giving welfare to corporations that keep a good portion of the world from having potable water, education, and basic health care, stop supporting politicians that use religion to push their agendas which keep the poor poor and the rest from ever bettering themselves, start educating ourselves about science and technology and bettering our lives with respect for each other and other’s property, support the efforts of scientists to figure out how to achieve interstellar travel, and then figure out how to get all of us off this planet so we can get to the next galaxy so our species can continue.

So basically, ignore everything you hear on the “news”, and the news shows tomorrow and the next day, and think for yourself. You’re smart enough to do so. 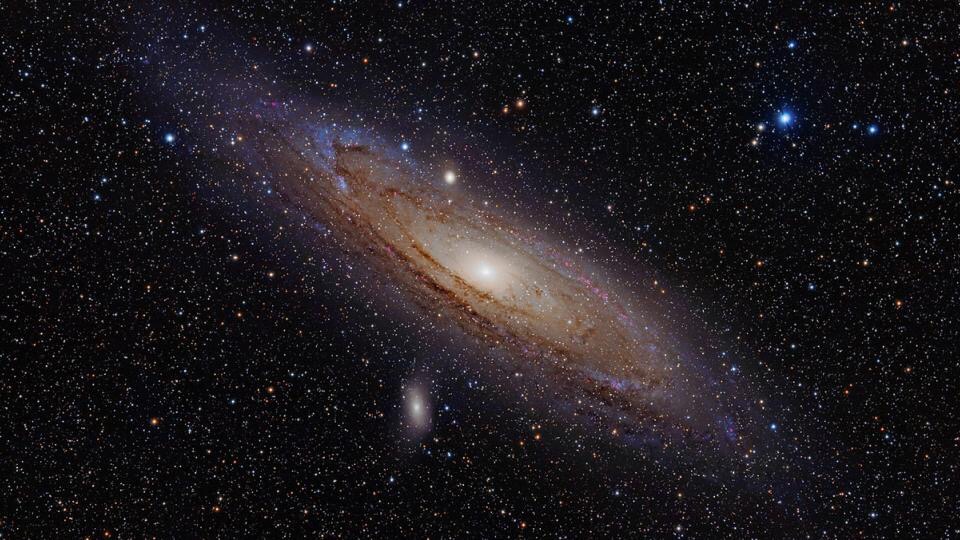 Navy veteran, lifelong musician, an excellent shot with rifle or handgun, and a proud father of a most excellent daughter. View all posts by jacobfrasierblog

This is a text widget, which allows you to add text or HTML to your sidebar. You can use them to display text, links, images, HTML, or a combination of these. Edit them in the Widget section of the Customizer.